Design: Björn Dahlström
In the assortment since 2013

Triangular shaped table with rounded edges. The Sture series consist of three different tables in triangular and square shapes. They all have different heights, so they easily can be used together. Which actually is the intention.

Place them together in order to create different decorative settings. The asymetrical shapes creates different expressions from different angles. At the same time the tables are very stable. Feel free to combine two or three tables and let the different shapes blend into one. One tip is to use one tabel for magazines and books and leave the others empty. This creates a feeling of organised luxury.

The table top is produced in MDF and the legs are produced in birch. The bar between the legs is welded metal. Sture is only available in stained version. 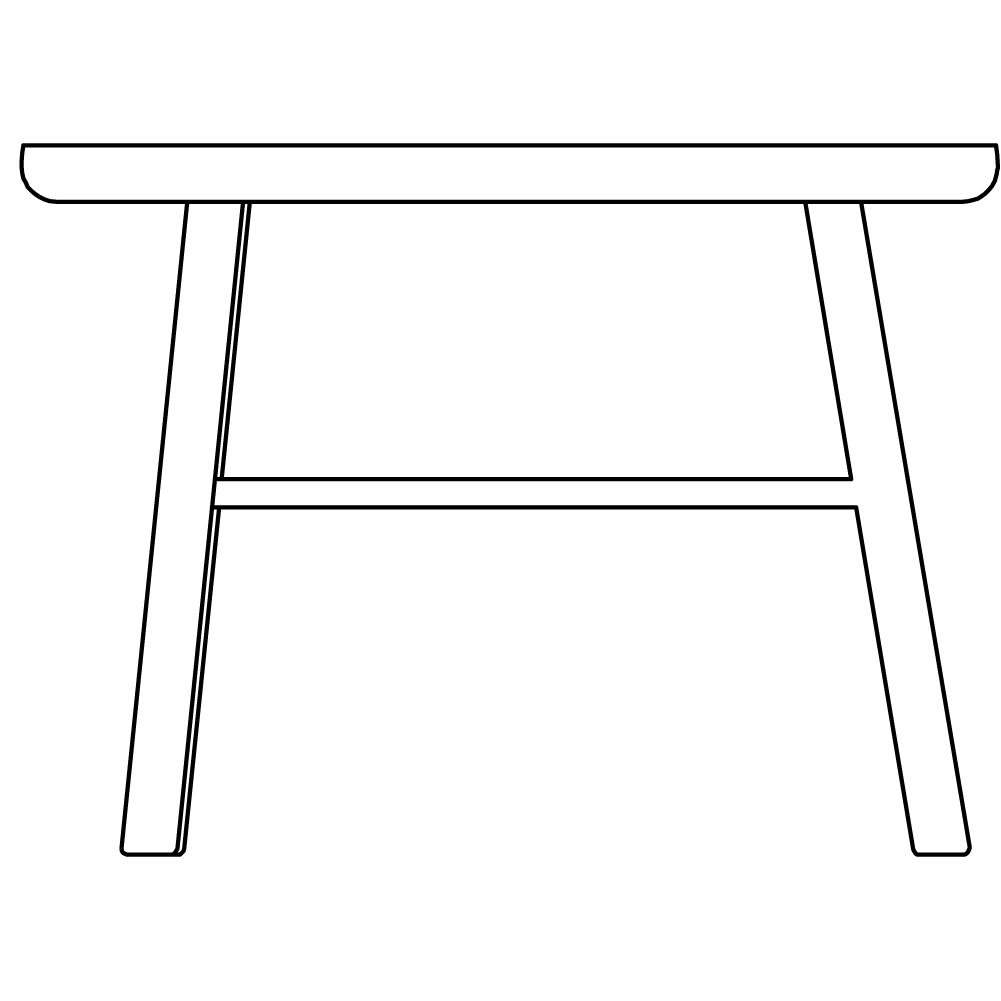 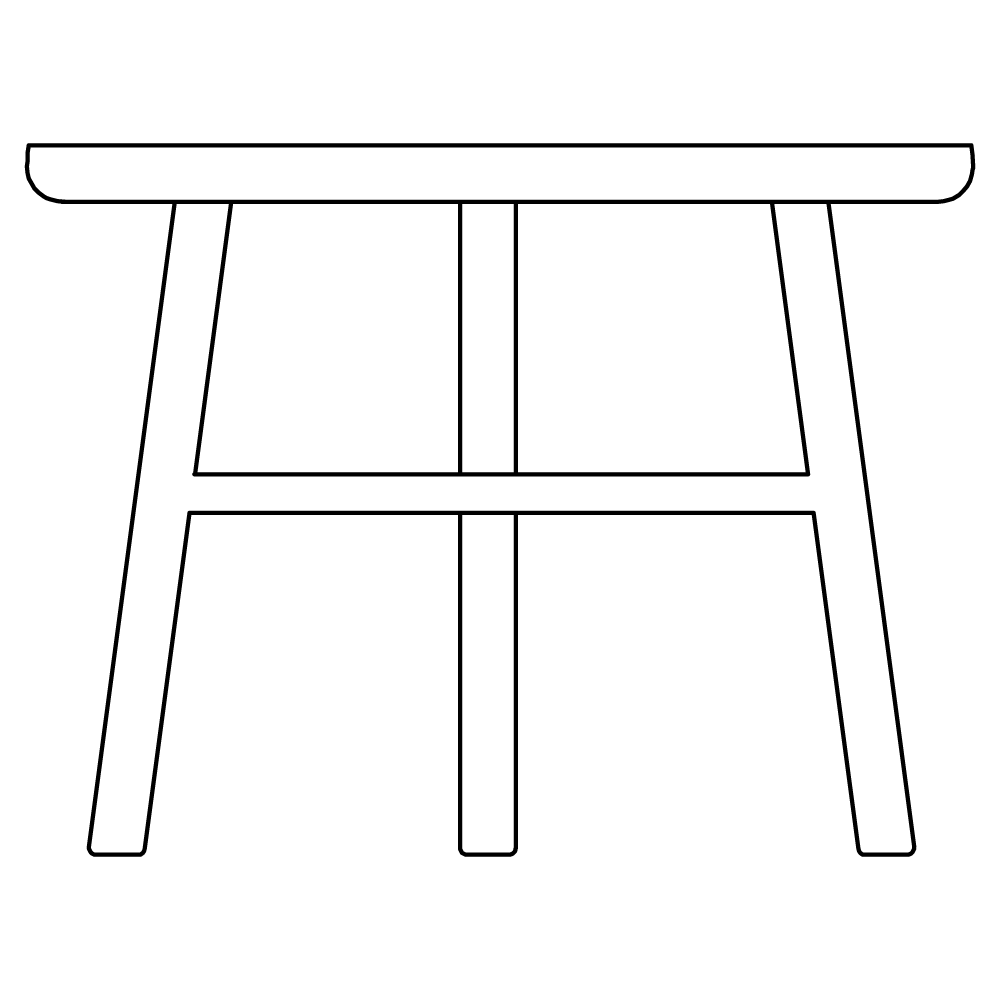 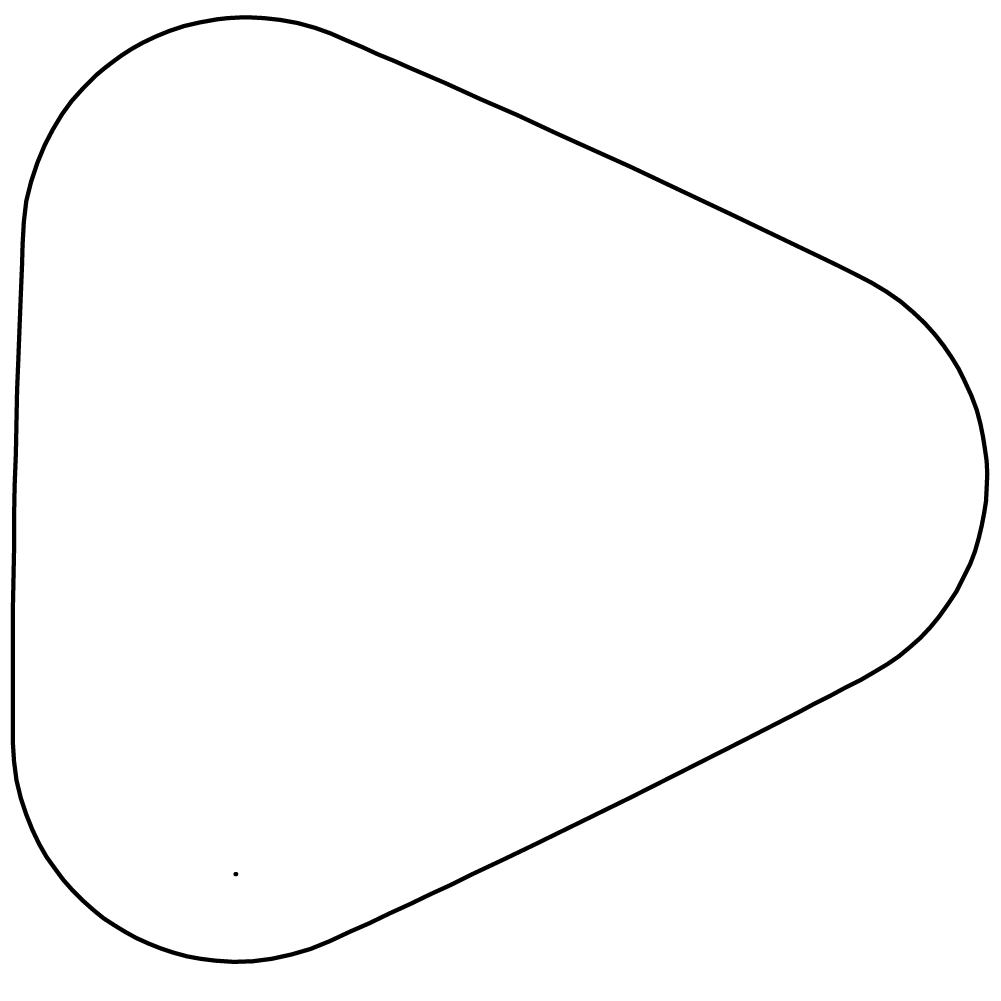 Björn Dahlström was born in 1957 in Stockholm, Sweden. For NC Björn has designed the chairs CURT, BJÖRN and YES, the stool SPUTNIK and the STURE series.

Björn founded his own company in 1982 and focused on graphic for companies such as Ericsson, Scania and Altlas Copco. Today Björn predominantly focuses on industrial design and furniture design. Björn has also produced graphic designs and animated movies for the above-mentioned companies.

In the 90’s Björn created several successful furniture projects together with the Stockholm based company cbi as primary client. Björn has received numerous awards throughout the years and has received the Swedish award Utmärkt Svensk Form several times. He has also been a member of the jury for the German design Award Rote Punkt, as well as for other international competitions.

1999-2001 Björn worked as a professor at Konstfack University College of Arts Crafts and Design in Stockholm. He has also lectured at Beckmans School of Desing in Stockholm Björn currently lives and work in Stockholm and is a member of SID (Swedish Industrial Designers).

More products in the same series