Design: Jonas Osslund
In the assortment since 2017

Alva chair with wooden seat is a relatively new chair that received a very good reception when it was launched. An elegant and neat design. The designer Jonas Osslund aimed at designing a classical wooden chair but with a modern twist. The craftmanship is at its best and so is the seating comfort. When you lean back the back flexes and forms itself according to your body. This is a nice detail that makes the chair unique and its construction also adds to the design. Alva is our first product in ash and the grain of the wood makes the chair vibrant and trendy.

The chair is available in wooden seat and fixed upholstered seat. Alva is also available with armrests with a separate article number. The armrests can be bought and mounted at a later stage.

Alva meets the Möbelfakta standards, which makes it a very good choice.
Alva is available as clear lacquered or as stained. 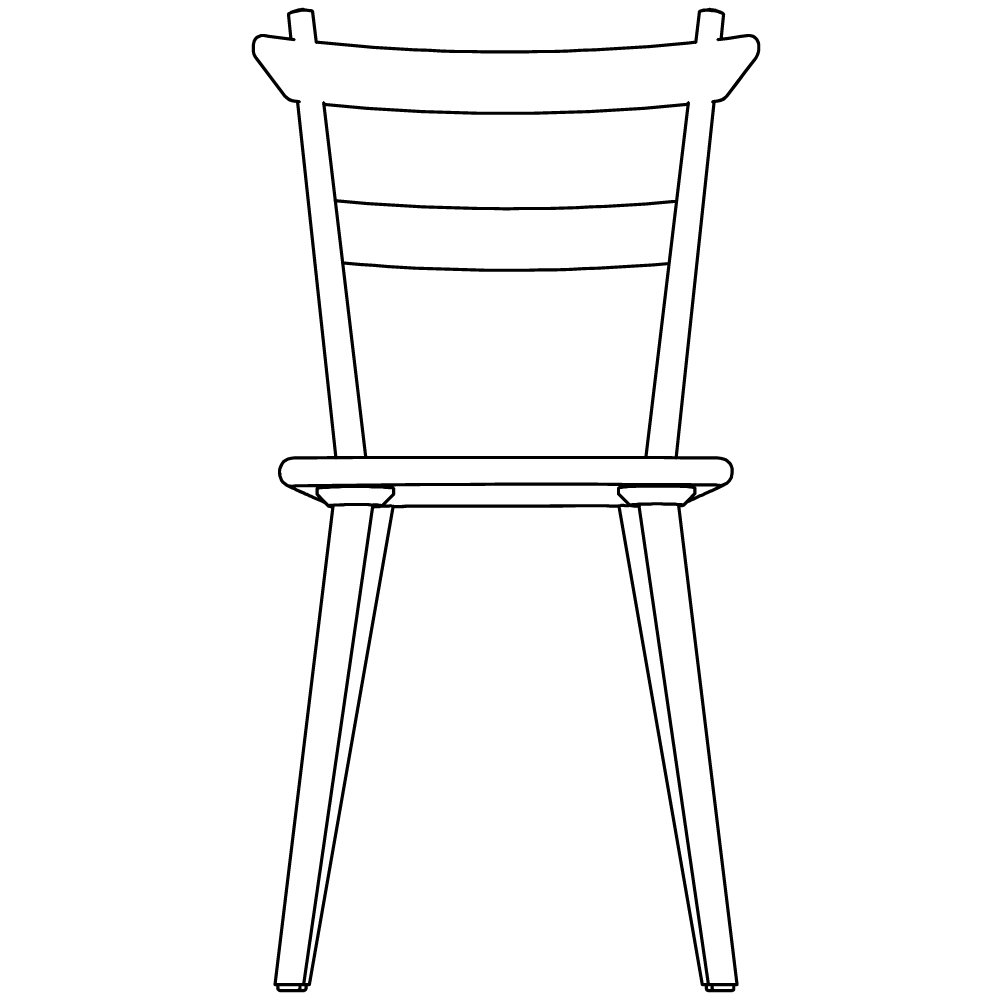 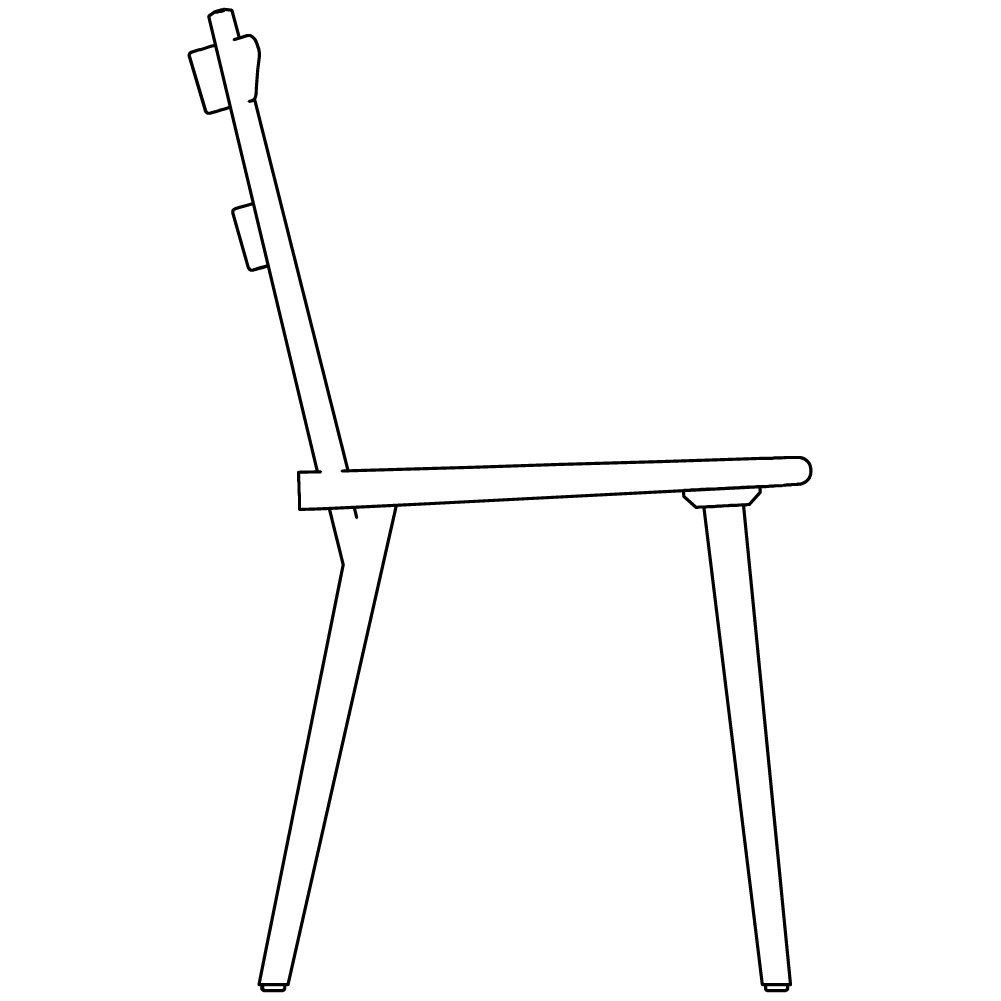 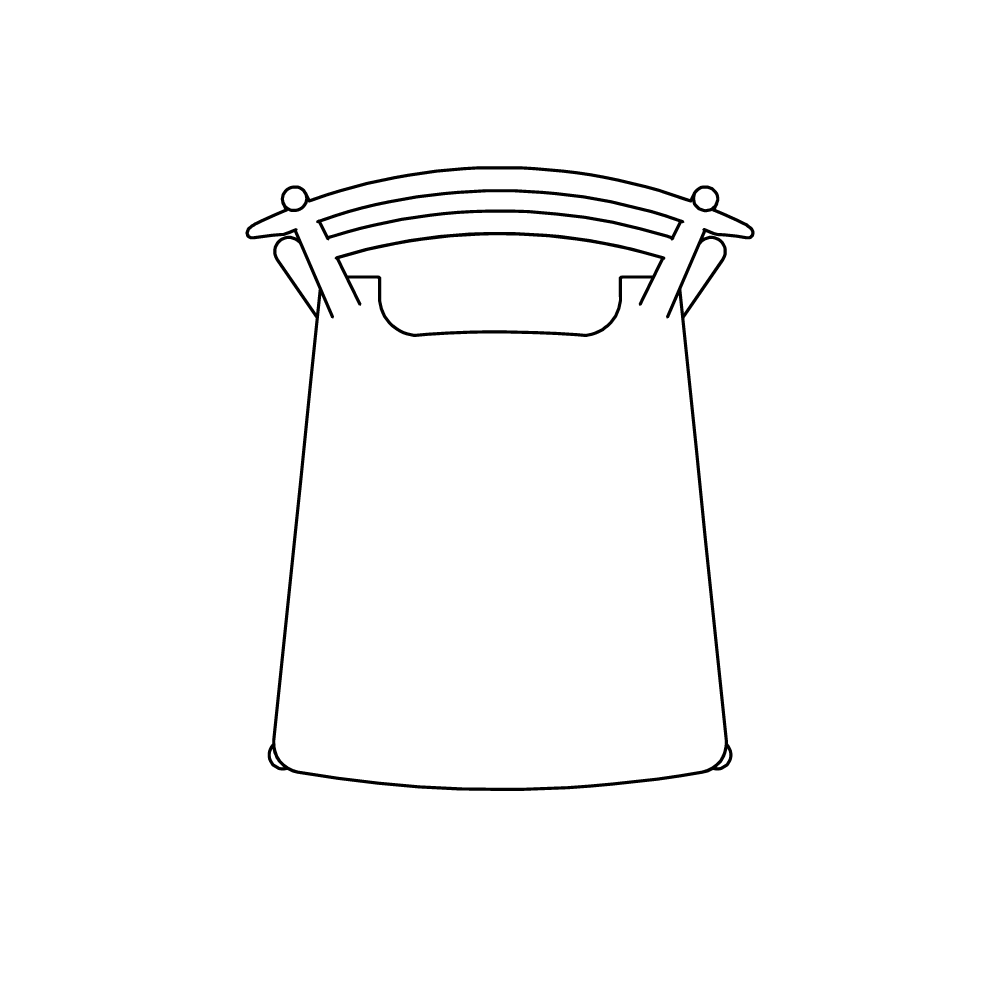 For NC Jonas has designed the chair ALVA and the GRACE tables.  In addition to designing furniture Jonas also works as a teacher at Konstfack Konstfack University College of Arts Crafts and Design in Stockholm. He has also been a professor at Liu- Malmsten on Lidingö island, outside of Stockholm. Jonas was born in 1953 in Stockholm, Sweden.

Jonas has an education from Capellagården på Öland (woodworking) and from Konstfack University College of Arts Crafts and Design in Stockholm (furniture and interior architecture). He also has an education at F.I.T in New York.

In addition to NC Jonas has also designed products for Lammults Möbel, MiljöExpo. Mitab, Swedese, Offecct, Blond Belysning, Albin i hyssna, EFG. His products can be found at Nationalmuseum (Sweden’s Museum of Art and Design) in Stockholm and MiljöExpo.

Jonas has on numerous occasions been awarded Utmärkt Svensk Form and has received several scholarships.