Design: Eva Schildt
In the assortment since 2016

Humlan is an inclusive and welcoming family of sofas, easy chairs and chairs in gently rounded shapes that make a good contrast in square rooms and create soft, inviting interiors.

The design of Humlan offers different tactile sensations in the way textiles and fabric colours are combined to achieve the desired contrast, harmony and colour experience. The compact shape and style of these sofas make them easy to place, while the generous seat area enables the user to change their sitting position with ease.

For the best hygiene, Humlan has removable and washable seat fabric, and a gap between the seat and back to prevent dirt and bacteria entrapment.

This furniture family is crafted in FSC-certified birch and carries the Möbelfakta label. 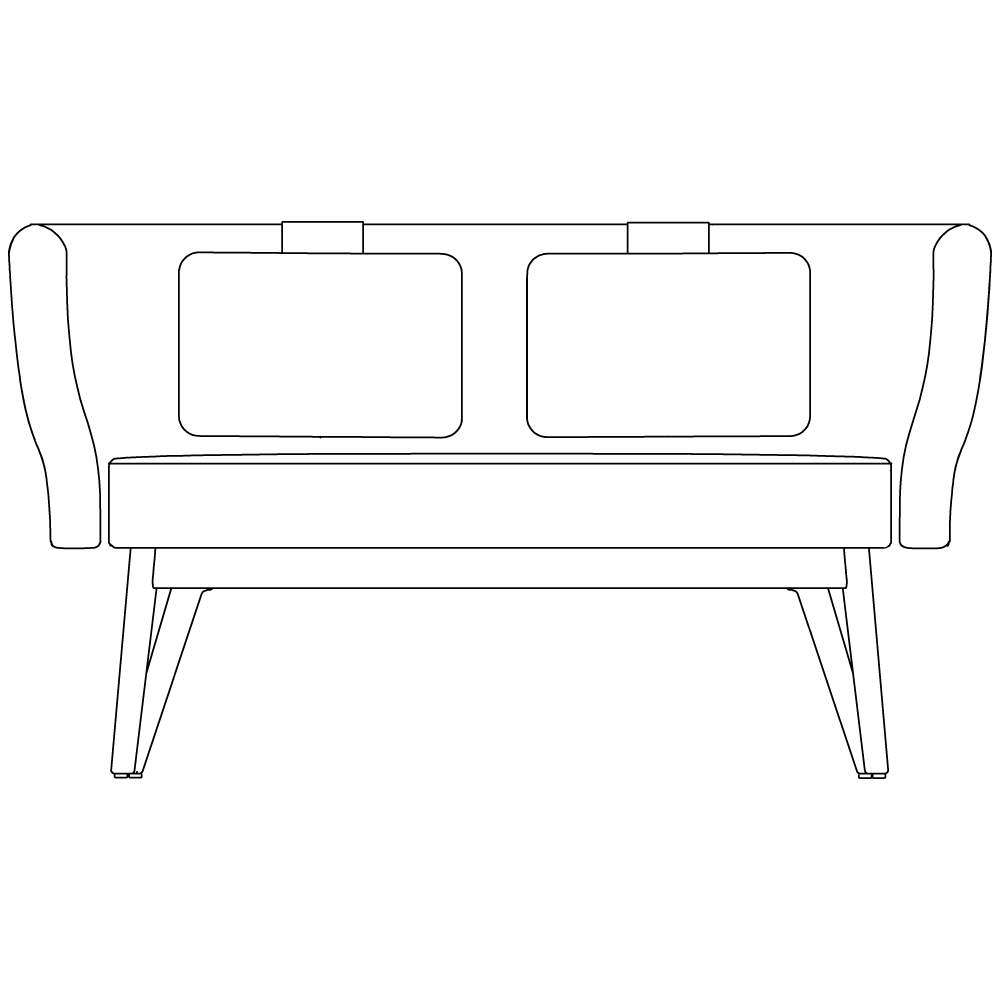 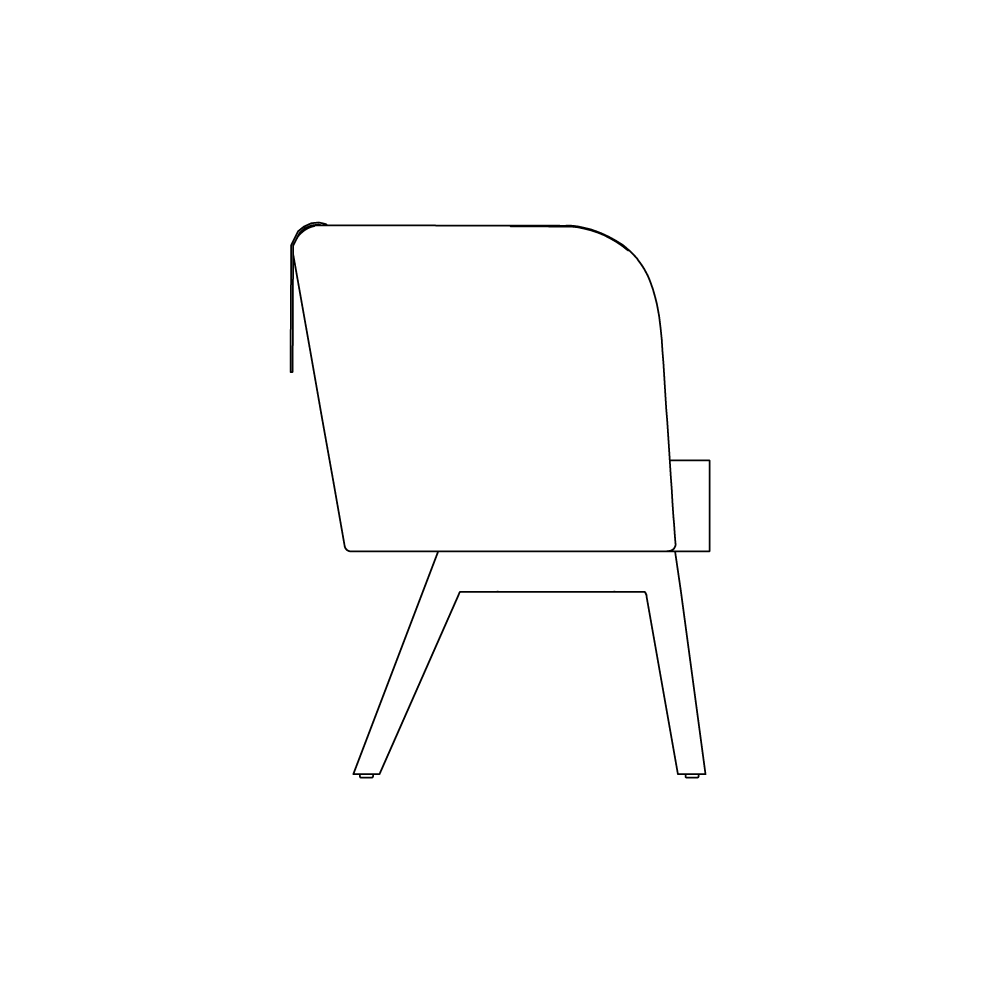 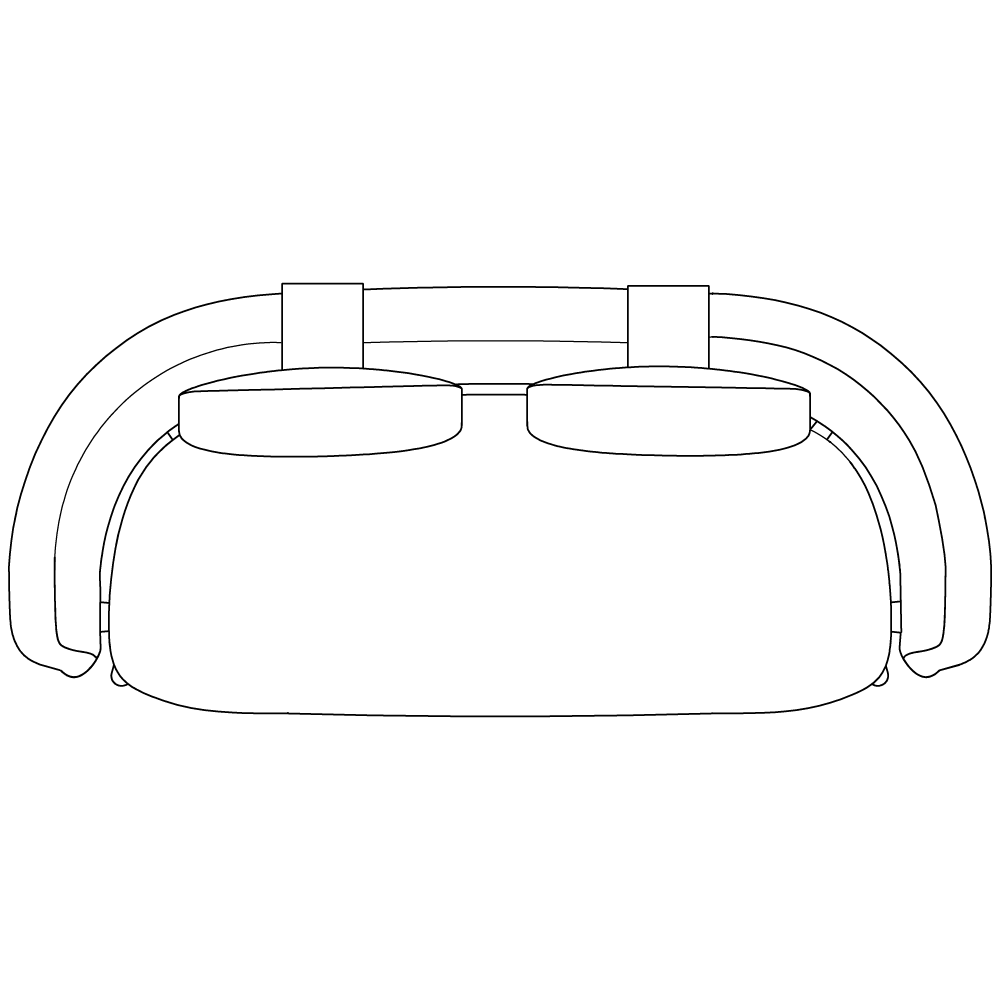 Eva Schildt is a furniture designer and interior designer, born in 1974 in Stockholm, Sweden.

For NC, Eva has designed the JULIA series as well as the HUMLAN series.

Eva has a degree from Beckmans School of Design and has since her degree 2001 run her own design studio, which is based in Stockholm. For one year she ran her studio in Tokyo, Japan. Besides NC, Eva has designed products for Design House Stockholm, IKEA; Svenskt Tenn, Nola Klong, Skandium as well as several Japanese companies.

Eva’s work can be found at Nationalmuseum (Sweden’s Museum of Art and Design) in Stockholm as well as Röhsska Museum in Gothenburg, Sweden. Eva has at numerous occasions been awarded with awards such as Utmärkt Svensk Form, Elle Deco Edida Design Awards, Wallpaper Design Award and Stora Formexpriset.

More products in the same series