Design: Björn Dahlström
In the assortment since 2005

Björn is a classic wooden chair with its own expression. The chair has been in NC’s assortment for quite some time, but it is still a very popular product. Today already a classic and most likely also tomorrow. Designed by Björn Dahlström, hence its name. The chair has round sticks in the back that are stabilised by nice details that are characteristic for Björn.
The armrest version is possible to hang up on the table, which is a practival function and makes it easier to clean the floor (see article number 185 and 195).
Björn is produced in FSC Mix and also wears the Möbelfakta label. It is available with wooden seat or with fixed upholstered seat. You can have it in clear lacquer or stained. You can choose the fabric from all textile manufacturers, but if you want tips, please check out our fabric guide. If you go for the wooden seat you can add our cozy shep fur pad in black, white or grey. It is both comfortable and looks good.

Available both as chair and armchair.
Possibility to choose wooden or permanent upholstered seat.
Possibility for stain creates individual coloring.
The armchair is suspendable wich makes cleaning easier.
Arched back in combination with an even amount of sticks in the back gives free space for the spine and best comfort.
Generous dimensions fits a wider range of people.
Form cut sheep fur optional.
Related to the easychair Sture and the armchair Curt. 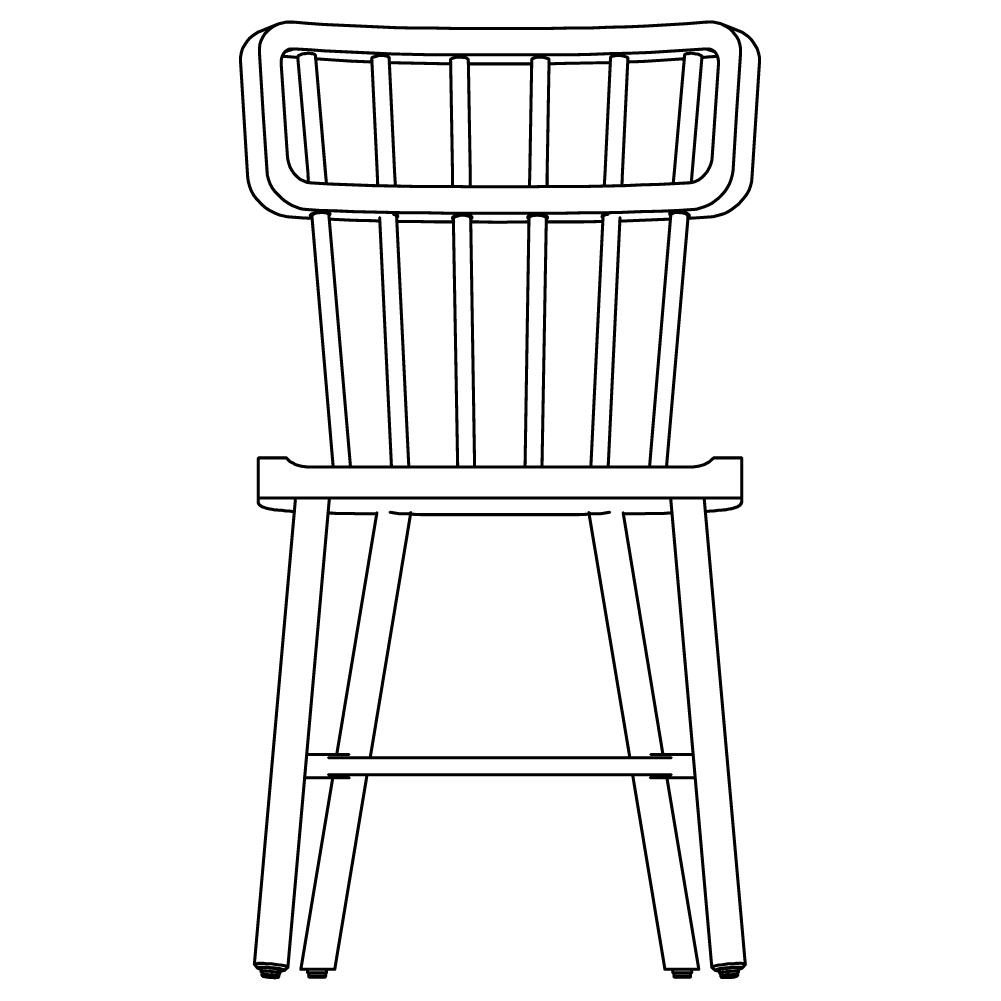 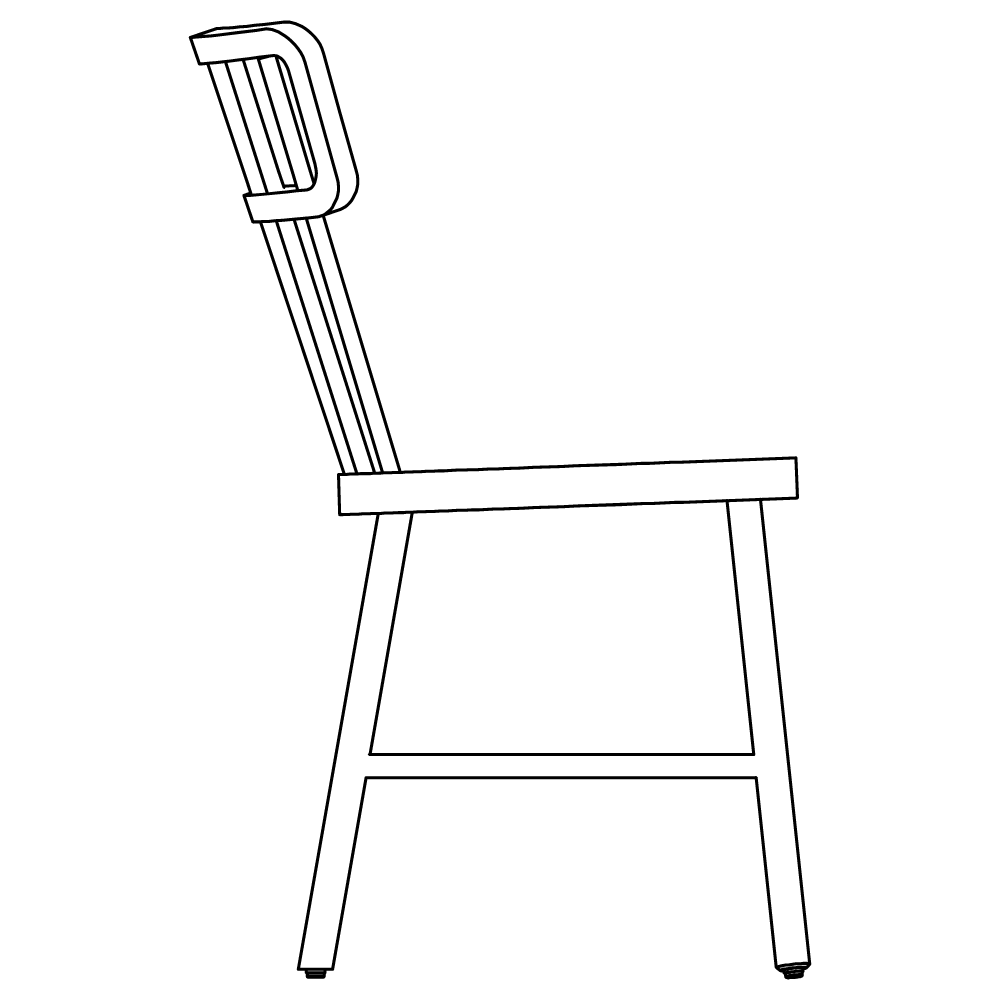 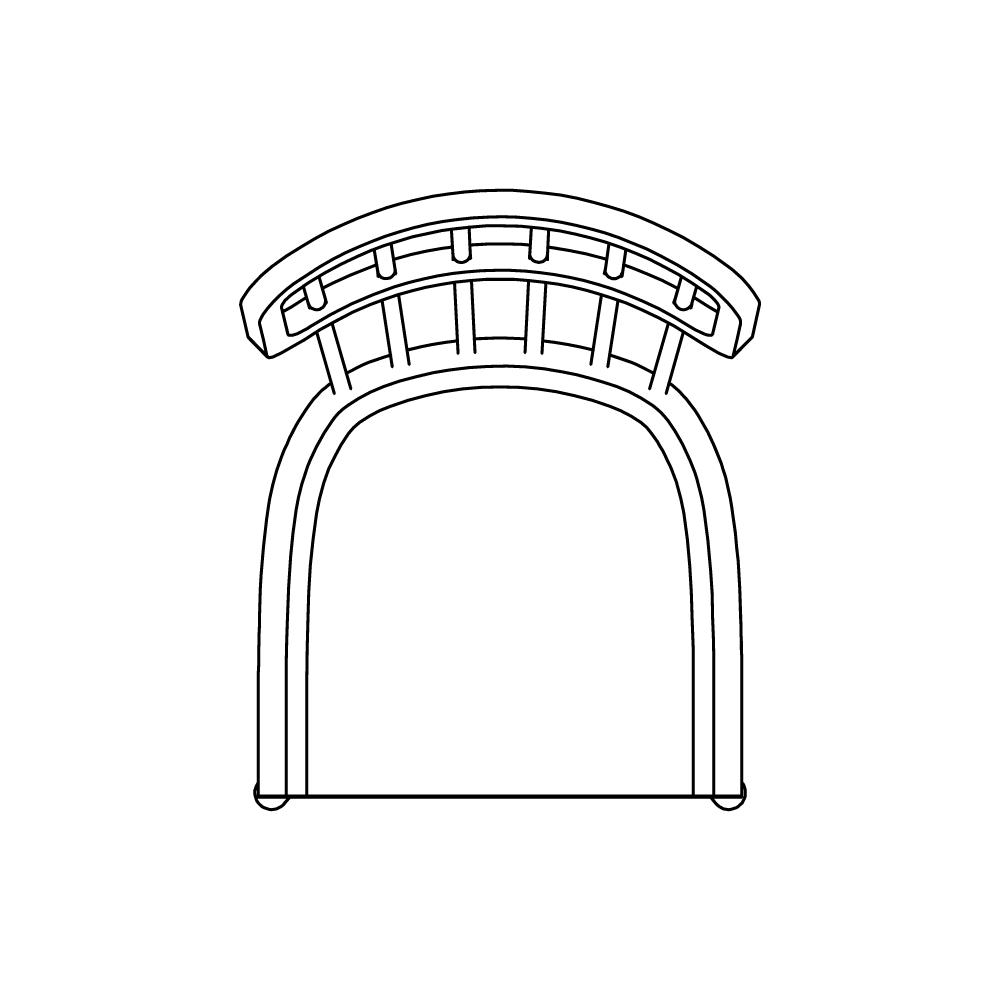 Björn Dahlström was born in 1957 in Stockholm, Sweden. For NC Björn has designed the chairs CURT, BJÖRN and YES, the stool SPUTNIK and the STURE series.

Björn founded his own company in 1982 and focused on graphic for companies such as Ericsson, Scania and Altlas Copco. Today Björn predominantly focuses on industrial design and furniture design. Björn has also produced graphic designs and animated movies for the above-mentioned companies.

In the 90’s Björn created several successful furniture projects together with the Stockholm based company cbi as primary client. Björn has received numerous awards throughout the years and has received the Swedish award Utmärkt Svensk Form several times. He has also been a member of the jury for the German design Award Rote Punkt, as well as for other international competitions.

1999-2001 Björn worked as a professor at Konstfack University College of Arts Crafts and Design in Stockholm. He has also lectured at Beckmans School of Desing in Stockholm Björn currently lives and work in Stockholm and is a member of SID (Swedish Industrial Designers).